You are here:
Family Office 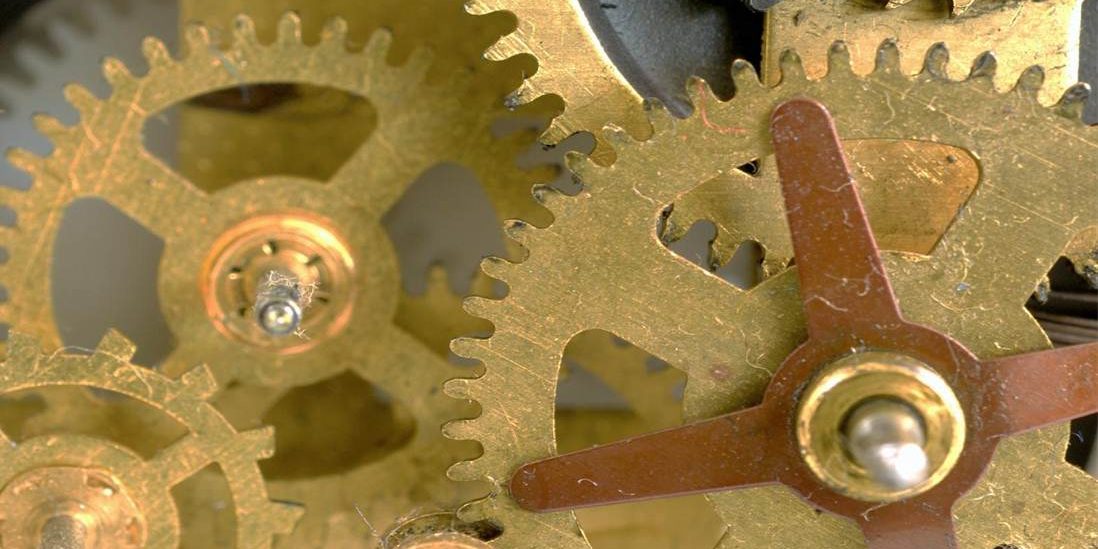 Operating businesses: A means to create and sustain wealth

Even well before the Great Recession, America’s popular perception of prosperity has been undergoing a gradual, nevertheless, sustained shift back toward generating value through direct business ownership.  Silicon Valley entrepreneurs and founders, rather than Wall Street fund managers, are the new “poster children” for outsized riches— consider Facebook’s Mark Zuckerberg.  Since 2006, two-thirds of institutions investing in private equity funds are now also actively conducting their own direct investments.  And a similar willingness is also observed among family offices and ultra-high net worth individuals as returns from conventional fund models have diminished.  Taken together, it is clear that the current economic zeitgeist in America places a renewed emphasis in investing directly in operating businesses.  We qualify this evolution as a resurging trend because it is not a novel phenomenon.  Instead, as further elaborated below, actively investing as an owner should be considered a return to an enduring strategy for wealth creation that not only is a growing national approach, but a rising global trend.

15 Questions You Need to Answer Before Investing in Any Club Deal
September 21, 2016

Rules-based Investing: A “how to guide” for targeting & assessing direct investment opportunities
June 7, 2013