Confronting the Potential of a Depression: The Truth Will Set Us Free 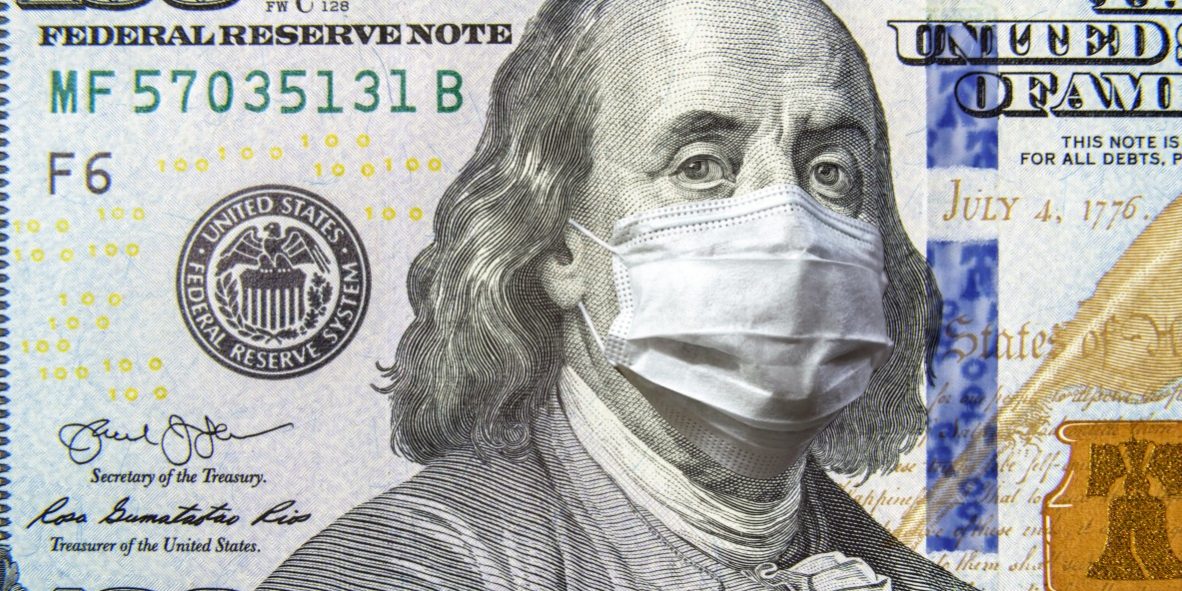 Ray Dalio, who runs one of the world’s largest hedge funds, is also one of the smartest people in the room when it comes to economic thought rooted in learnings from history. If you have a few minutes, I’d highly encourage you to watch the Bridgewater founder’s recent TED presentation, where he makes a compelling case that we have the textbook conditions for a depression. In fact, Dalio says he believes the U.S. economy will likely enter a depression, with recovery years away.

While we are all working hard to social distance and keep our families safe, do we really need to bring up the D-word? While we can hope for this not to be the case, we won’t simply wake up one day and everything “will be back to normal.” Businesses will be exiting from a COVID-19 health crisis into a deep recession, or worse.

Of course there are still a lot of unknowns, particularly around how quickly we can contain the virus and how quickly the world’s economies will recover. But knowing what the future could look like will help us more effectively set business strategy for getting to the other side and beyond. My team and I have been giving a lot of thought to the true reality of the economy because the optimal business strategy depends on the economic environment we are operating in.

Let’s look at the facts we have about the severity of today’s reality:

What do we do with all this information? We can strive to conserve cash and make the necessary adjustments in business strategy to be a survivor. We may even thrive.

Dalio believes the companies that will survive and thrive will be the basic “meat and potato” businesses with low debt levels, as well as the agile innovators with strong balance sheets. Many of America’s iconic companies were founded during downturns: GE, Disney, FedEx, CNN and Microsoft among them. The Great Recession spawned WhatsApp, Venmo, Uber and others.

Other firms made pivots during downturns that changed their ultimate trajectories. Just as Procter & Gamble saw an opening to bet big on soap sales during the Great Depression – we all need soap — what all these companies saw was an opportunity.

In crisis, there is always opportunity. All industries will likely experience a “New Normal,” yet many competitors will fail to accept it and adapt. This provides an excellent opportunity for current businesses and new entrepreneurs to aggressively grow and purchase assets more affordably.

In future articles, we will dive into what companies should be doing now to survive – and prepare to thrive.