When the Fed’s Unlimited is Irrelevant 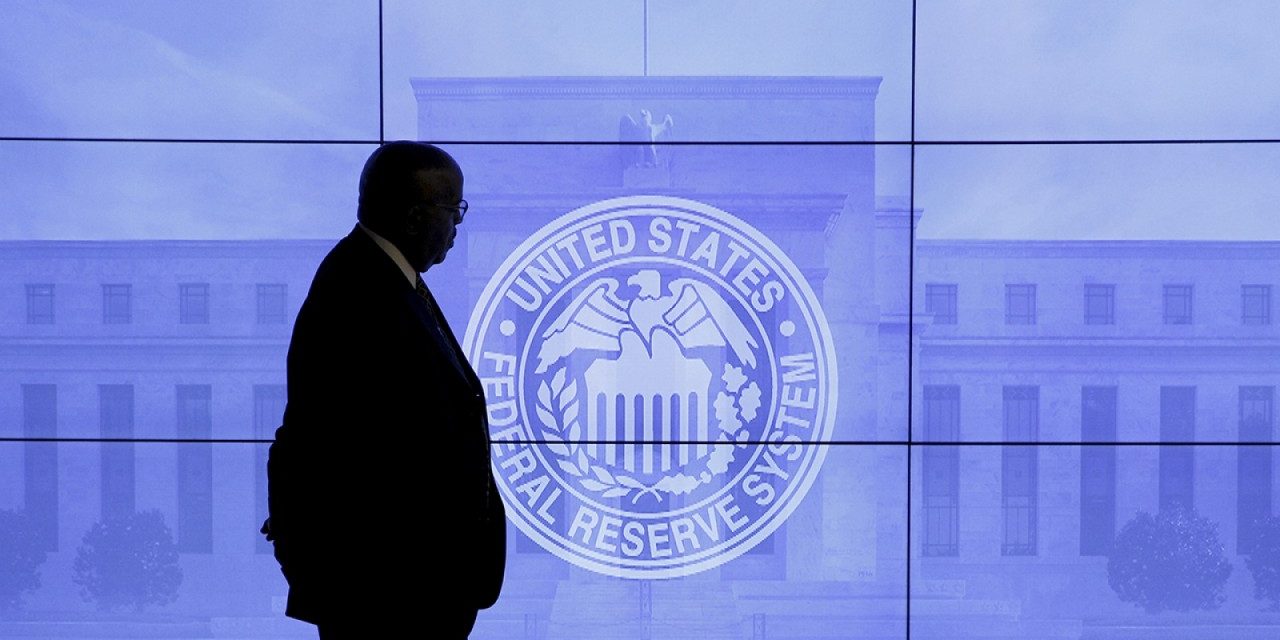 All the king’s horses and all the king’s men couldn’t put Humpty together again.
I’ve been thinking about that nursery rhyme these days as the federal government throws Trillions of dollars at this deepening economic crisis, even as Bain’s big thinkers are projecting that in just two months of COVID-19 mitigation efforts, we will likely lose 25% of our businesses — permanently. Do we have enough time to put the economy back together again before it gets to the point of irreparable damage?
Time is of the essence.
There’s thinking out there that the Fed will do anything and everything to save the economy and we will be OK. But in the near term, these maneuvers mainly assist public markets with liquidity and they are generally working as intended for Wall Street and big corporates. Unfortunately, the Fed’s firepower is virtually irrelevant to private businesses, which represents the employment of 2 out of 3 Americans. That’s a big problem.
While the Federal Reserve has expanded its scope to areas unthinkable even in the depths of the Great Recession, it will not take credit risk itself. Its mandate states that credit risk must be supported by the Treasury’s fiscal spending programs, such as Section 4003(b)(4) of the CARES Act, which provides $454 billion of equity support for the Fed’s various lending programs during this crisis. That same Act also funded the $349 billion of PPP forgivable loan funding that ran out in its first week of availability, with only 1.6 out of nearly 30 million eligible businesses receiving the support. Even though $310 billion of additional funding should be approved imminently, given the scope of the pandemic’s simultaneous assault on multiple sectors its likely too little, too late.
The Fed’s Main Street Lending Facility (details on this $600 billion lending program will not be finalized until May) provides banks additional liquidity to make low interest loans to businesses with less than 10,000 employees– it will repurchase up to 95% of any loans underwritten, but requires pro rata loss share. Leaving banks with full credit exposure for their portion will likely result in slow and extremely conservative underwriting. Remember, banks have their own stresses with some the biggest write-downs they ever had; they won’t be lining up to add even more risk to their plates.
The Fed and Treasury face a dilemma. They realize that many companies will need help to survive what will be the deepest recession since the Great Depression. But they don’t want to lend to borrowers that have scant chance of being able to repay. That would expose them to attacks that they were just wasting taxpayers’ money.

The upshot: Businesses that actually need the capital for survival will be denied.

As Howard Marks’ astutely noted in his latest memo, the Fed’s goal seems to be to lift asset prices, as the Fed did after the financial panic, and hope that the wealth effect filters down through the economy. Will trickle-down be fast enough to support the millions of private businesses that need to make payroll this Friday? Even in the best of times, there’s not a chance.

My take: As an owner of a private business, you have to think of your alternative options independent of the universe of government support. That means pulling every single lever you have to manage your cash and restructure your business, as well as exploring the pluses and minuses of raising external capital. We’ll talk about all of this in future posts.

Given it employs two-thirds of Americans, I believe the survival of private businesses will determine the severity and duration of this downturn. If a more inclusive fiscal solution is not found fast, the resulting permanent unemployment is likely to make a depression inevitable.

Confronting the Potential of a Depression: The Truth Will Set Us Free
April 16, 2020